Street photography is not something readily associated with Edwardian Ireland, but between 1897 and 1904 a young medical student, J.J. Clarke, was creating fascinating images of Dublin street life. ‘Dubliners’, an exhibition of his work that first showed at the National Photographic Archive in 2001, has found a digital afterlife through a collaboration between the National Library of Ireland and Google Cultural Institute.

There’s a clue in the title: this exhibition sees the city through a Joycean lens. Both Clarke and Joyce were students at the turn of the last century, and they were impressionable young men – alive to the city around them. In many ways, the men, women and children looking out from these photographs are counterparts to those in Dubliners and Ulysses. Yet the informality and intimacy of Clarke’s photographs gives them real interest in their own right, particularly in a time dominated by formal portraiture. But that in itself brings Joyce’s Dublin to mind: after all, Ulysses is a great epic of everyday life in the city. 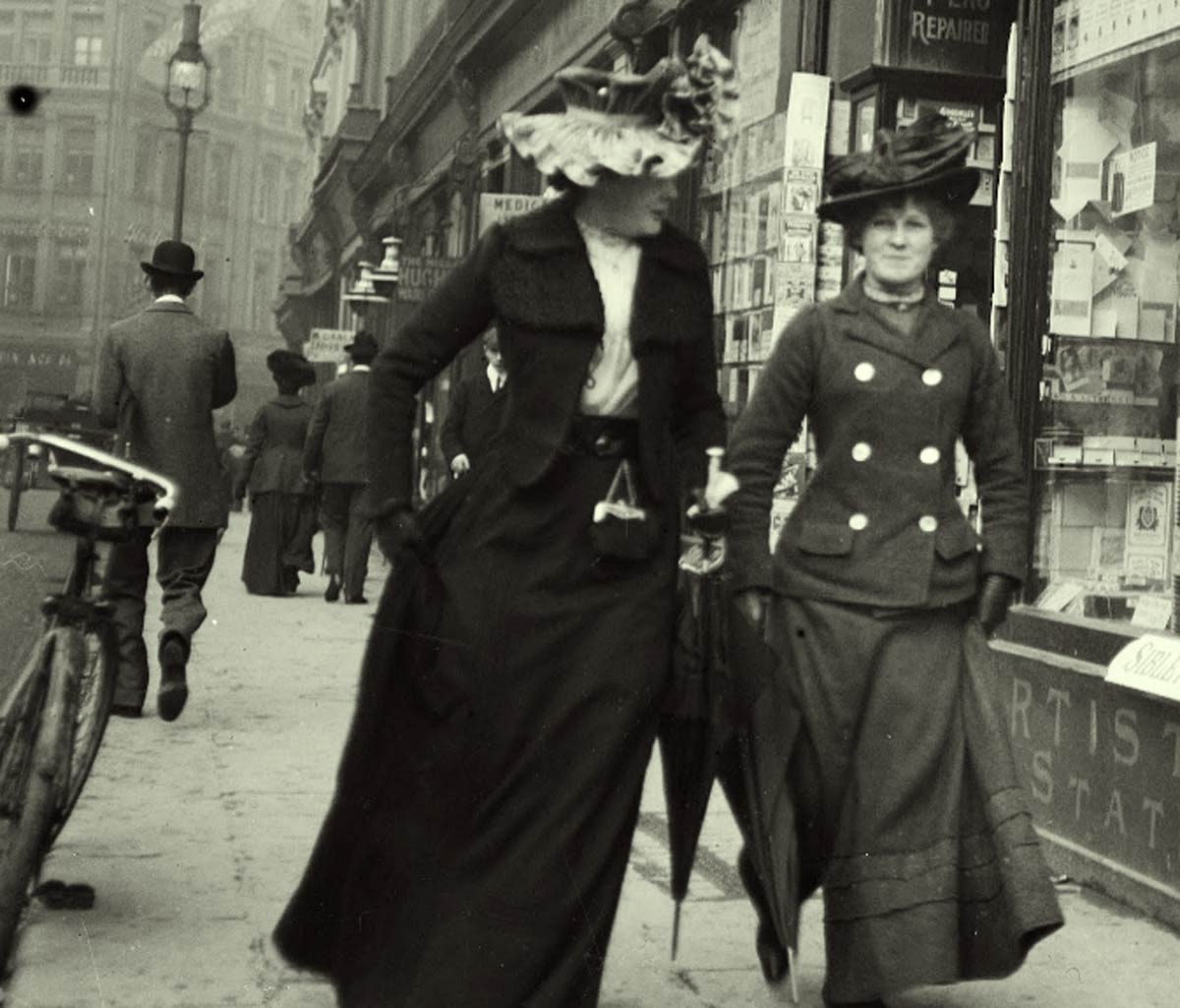 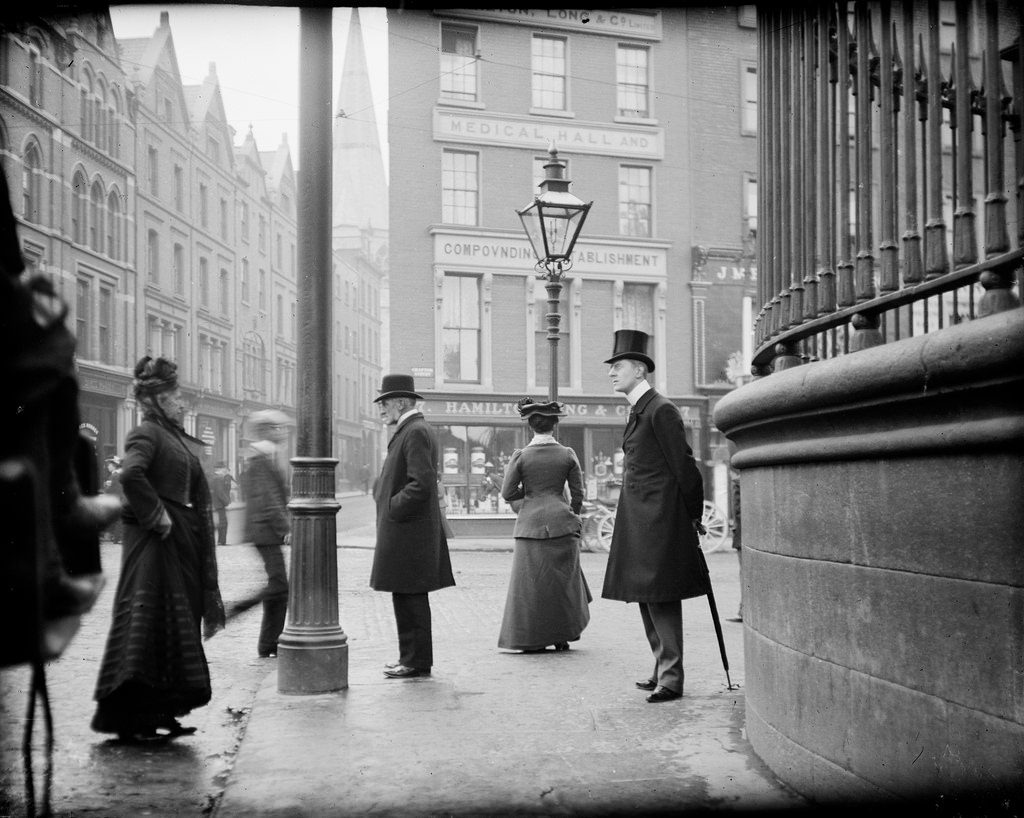 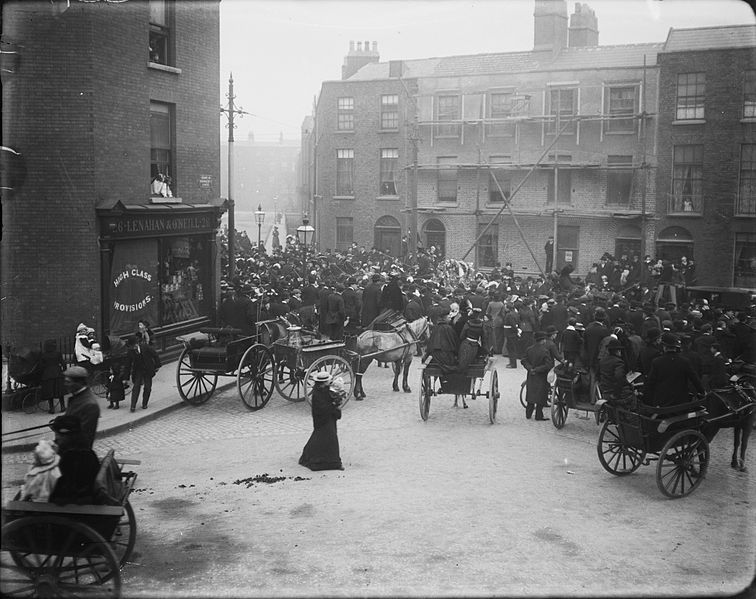 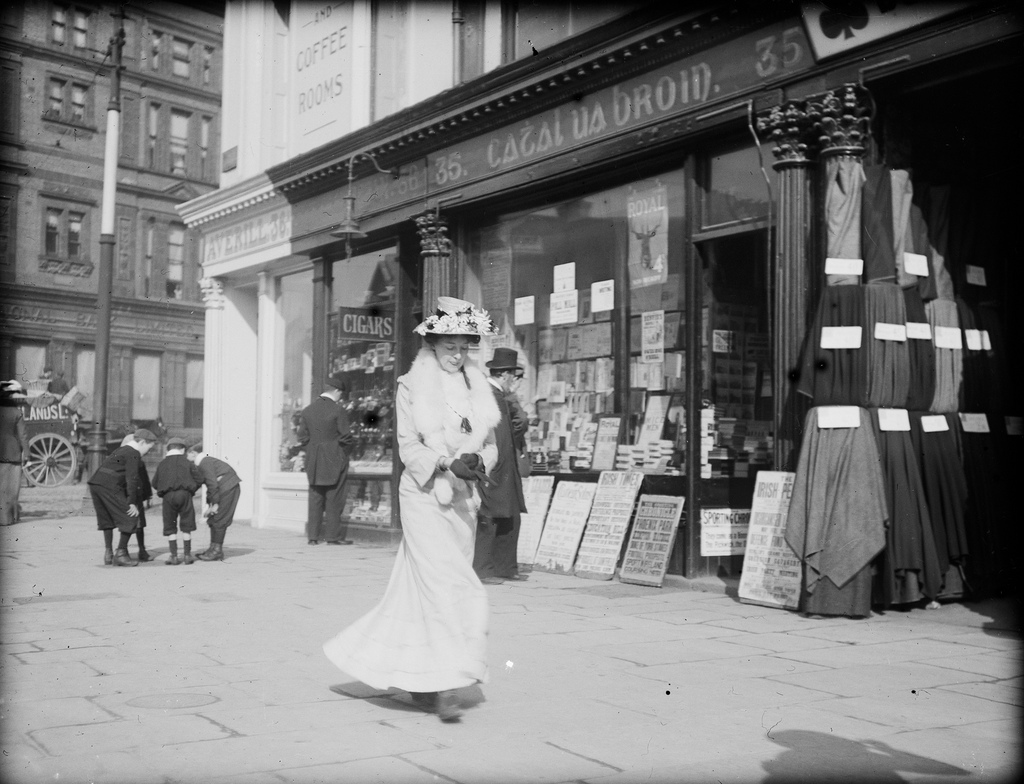 Whether seen in the Joycean shadow or not, Clarke’s photographs are bewitching. These Dubliners seem very close at hand. A pair of women gossip on Grafton Street; a girl leans over a station wall straining to see something just out of shot; a nurse walking down Merrion Square beams directly at the photographer. Clarke’s Dubliners are relaxed, distracted, busy with their own thoughts – and extraordinarily alive.

But they move in an alien procession of top hats and cans, moustaches and pipes, furs and hats. In one photograph, children lounge against a hut on wheels: a bathing machine on a south Dublin strand. The attraction of these portable changing rooms was that they could be wheeled into the sea so a bather could enter the water without being seen in her costume. Unsurprisingly, by the end of the nineteenth century, they were already falling out of fashion. Perhaps Dubliners were particularly demure in their habits.

These are images to provoke stories. And if these photographs were unusual for their time – in their freshness and immediacy – they are all the more rare since many of Clarke’s plates were destroyed after his death. And so the digital afterlife that the surviving photographs have seems all the more fitting: a fleeting permanence. 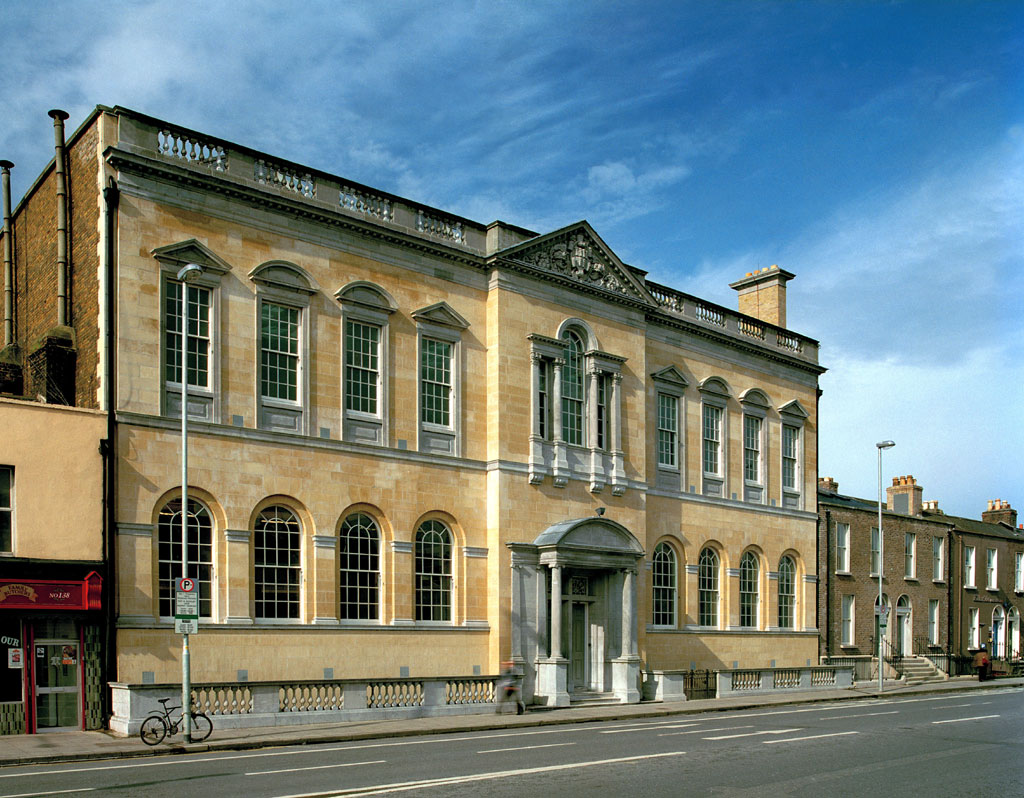 Where to find Ireland online: the Dublin City Archive 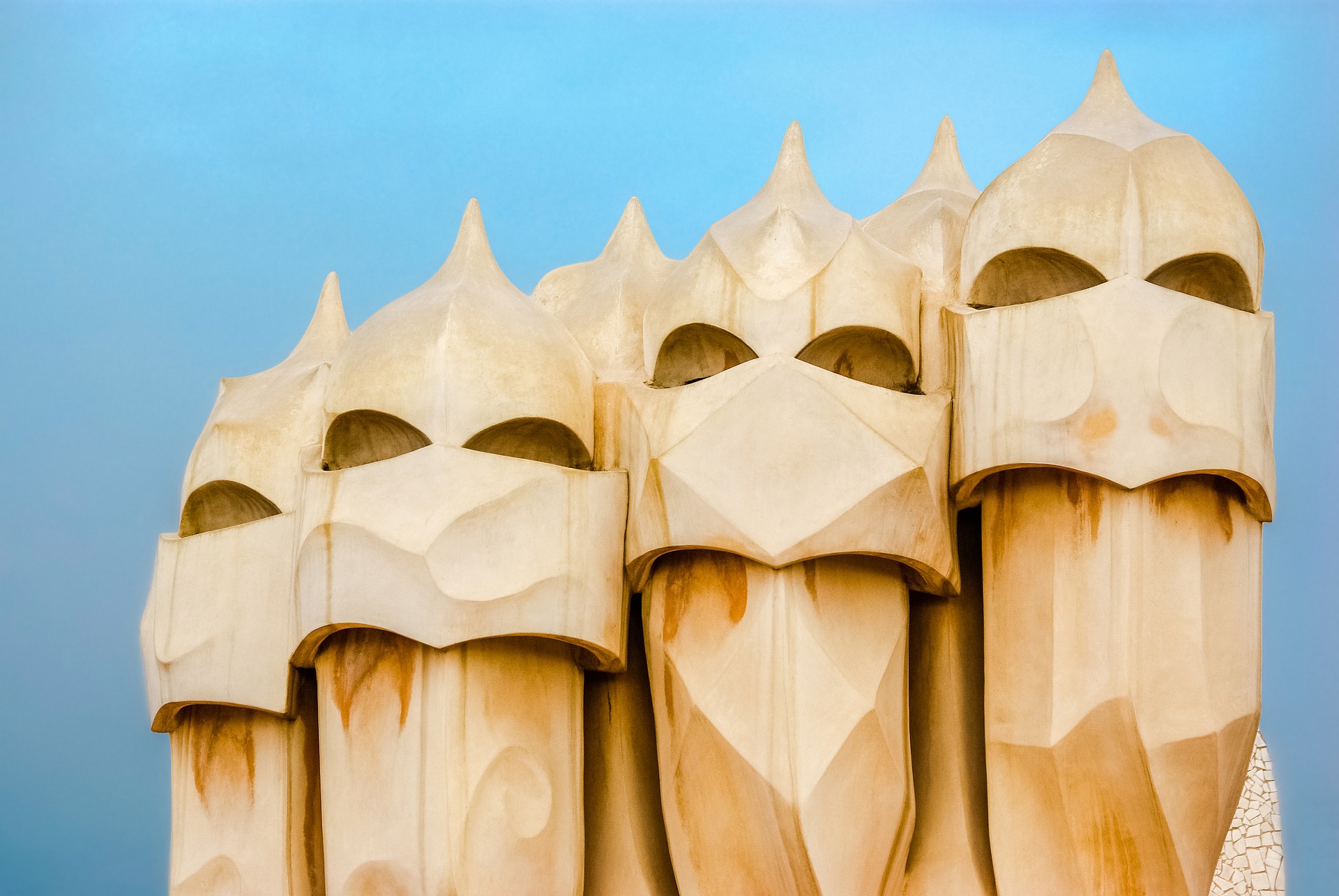 Want to be alone with a masterpiece? Try AR