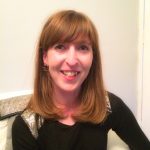 I’m a policy researcher and occasional writer interested in digital innovation and cultural heritage. I’m also the author of a book on Flann O’Brien, a contributor to The Dublin Review, The Millions and The Dublin Review of Books, and was previously an Irish Research Council Post-Doctoral Fellow in Trinity College Dublin.

One common thread in my work is storytelling – whether that means designing a workshop, writing an essay or creating a VR scene. I’m particularly curious about the challenges of multimedia storytelling, and that drove my VR project for TCD’s M.Sc. in Interactive Digital Media. 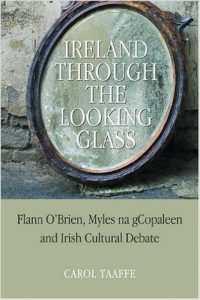